Ton studied Contrabass in Amsterdam, and always made the combination with technical elements in his musical / theatrical career. This resulted, among other things, in the sound installation The Pandemonium and the moving film theater de Synestheseur, with which he played at various festivals (Parade, Oerol). His fascination with sound is especially expressed in his work as Gerauschmacher and composer of film music. As a Gerauschmacher Ton worked on several productions for the Amsterdam Filmmuseum (Eye) and made soundtracks for documentaries (Schokolatenseite) and films (Shopping). He also remained active as a bass player and played in various combinations. Currently, he creates soundtracks / audio tours (Eet-alage) and develops sound installations that react to the phenomena around us. In addition, he is working on his Planetarium and the Weather Station. 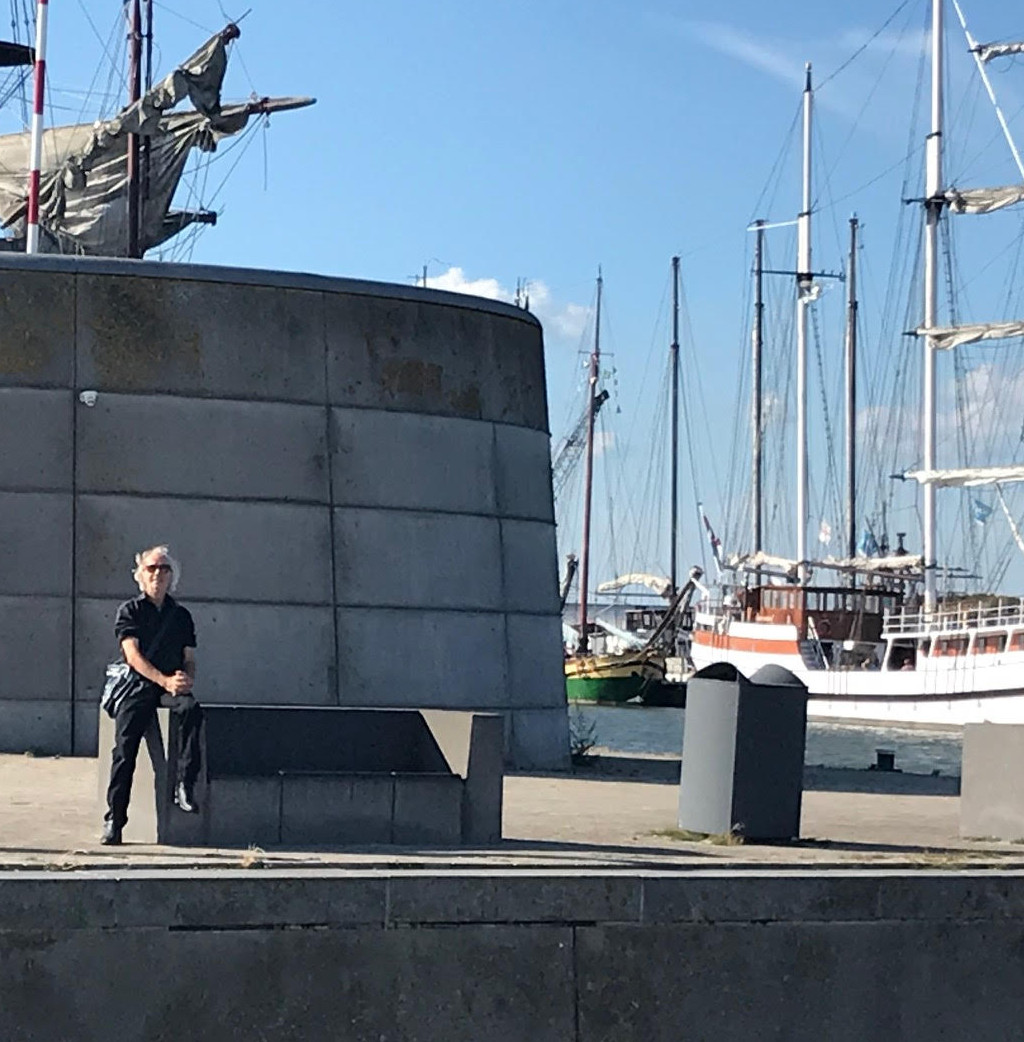